Did you miss a luncheon in 2013?  Are you looking for a special photo from one of the meetings?  Would you just like to look back over 2013 to see what events went on in the VCRTA?

Traditionally, VCRTA members enjoy a holiday music presentation by the choir of a school in the Vigo County School Corporation; however, a school cancellation on the day of the luncheon prevented that opportunity.  Instead, VCRTA members that taught music/choir while teaching led the group in holiday music.

VCRTA members whom had passed away during 2013 were recognized during the Necrology ceremony.  Volunteer hours for 2013 were collected and were reported to the Indiana Retired Teachers Association and to the association during the February 2014 luncheon. 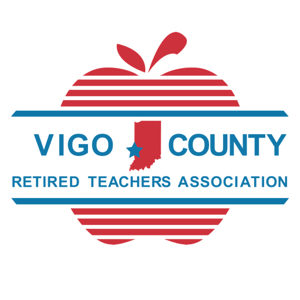 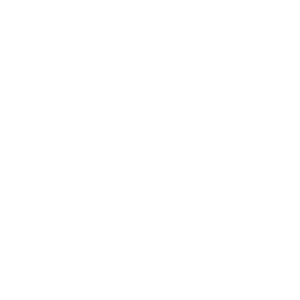